MUDCAT FILMS EMPOWERS WRITERS, ACTORS, AND DIRECTORS ONE FRAME AT A TIME

In 2016, her work on Father’s Day garnered mentions in The Huffington Post, “11 Things We Learned From Women in Film This Year,” and “Short Films Are Too Hard To Access, But Too Important Not To Watch.”

Kiki’s writing credits include the upcoming shorts The Plural of Blood (2017) for Bond Street Pictures and Before and After the Flower Moon (2018).

Kiki is a Lifetime Member of The Actors Studio and a former jury member of the Chelsea Film Festival. Education: Columbia University (SoA); The New School University (MFA); The University of Texas at Austin (BA Journalism); The Edit Center (Certified Program).

Show All In Development Released Films 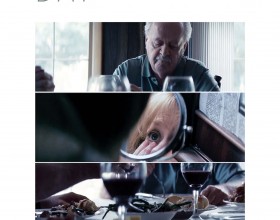 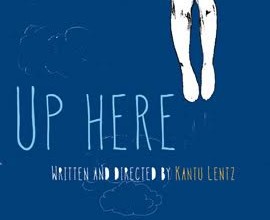 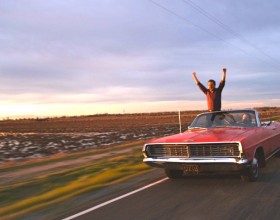 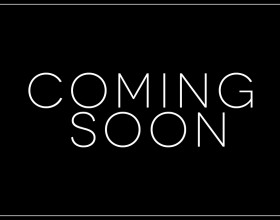 DROP US A NOTE

Please fill out the form below for inquiries. Or call us direct at 310.896.5781
Twitter: mudcatfilms 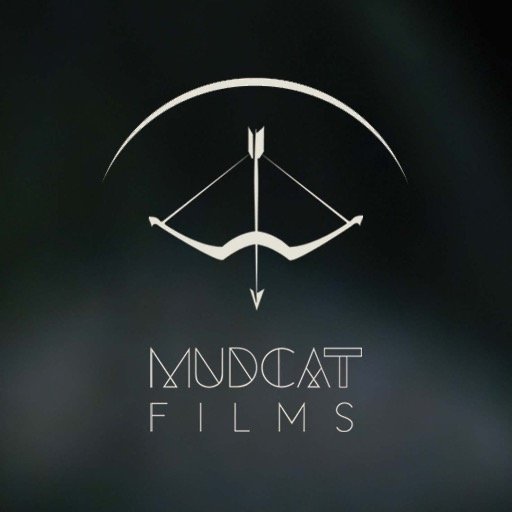